This project shows the intimate soul of an unknown Puglia. It smells of saltiness, tobacco and melancholy. The Adriatic coast swallowed by a strange fog which here in Southern Italy is commonly known as Lupa (she-wolf). It's a rare phenomenon in this area. It is born from the encounter between the warm air masses with the still cold sea. Usually it happens in spring and it doesn’t last long, but with the sudden climate change that we experience today, it can exceptionally appear in other periods of the year. I've been waiting and chasing her for a long time in the most unusual times to find myself wrapped in a dreamlike and timeless atmosphere. In four years I managed to see the Lupa there, in front of the sea, only three times.

As in this case “Lupa di mare” would have taken a different meaning in English, it was preferred to keep the title in Italian. 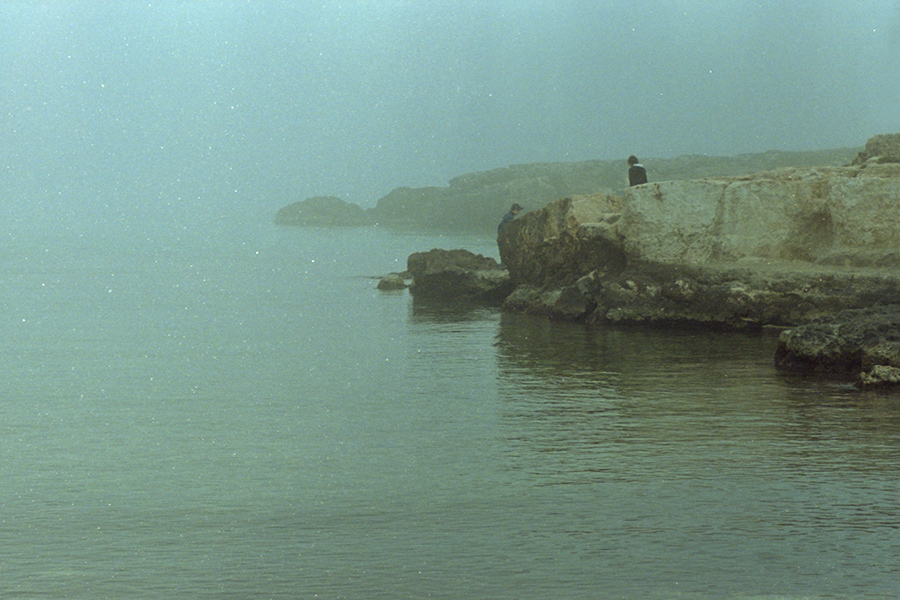 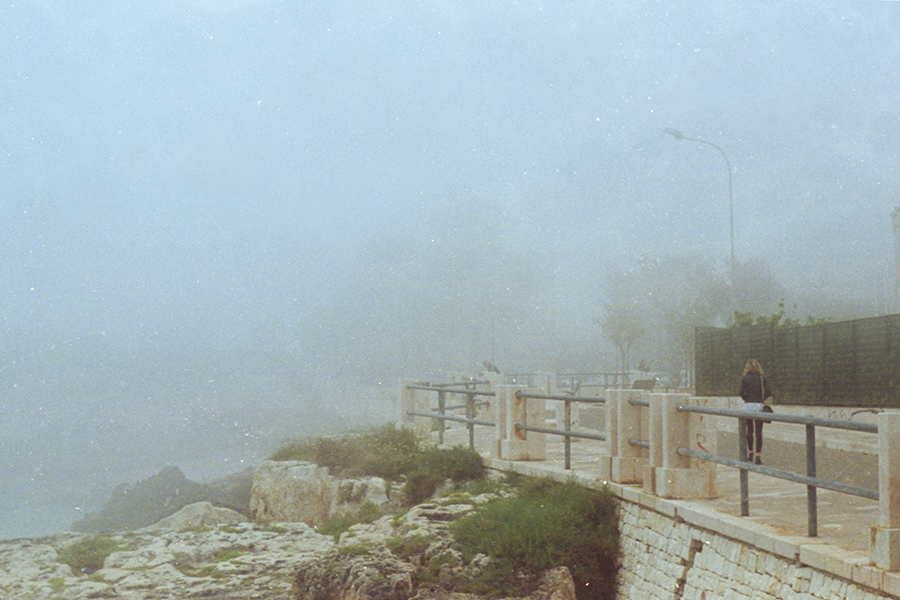 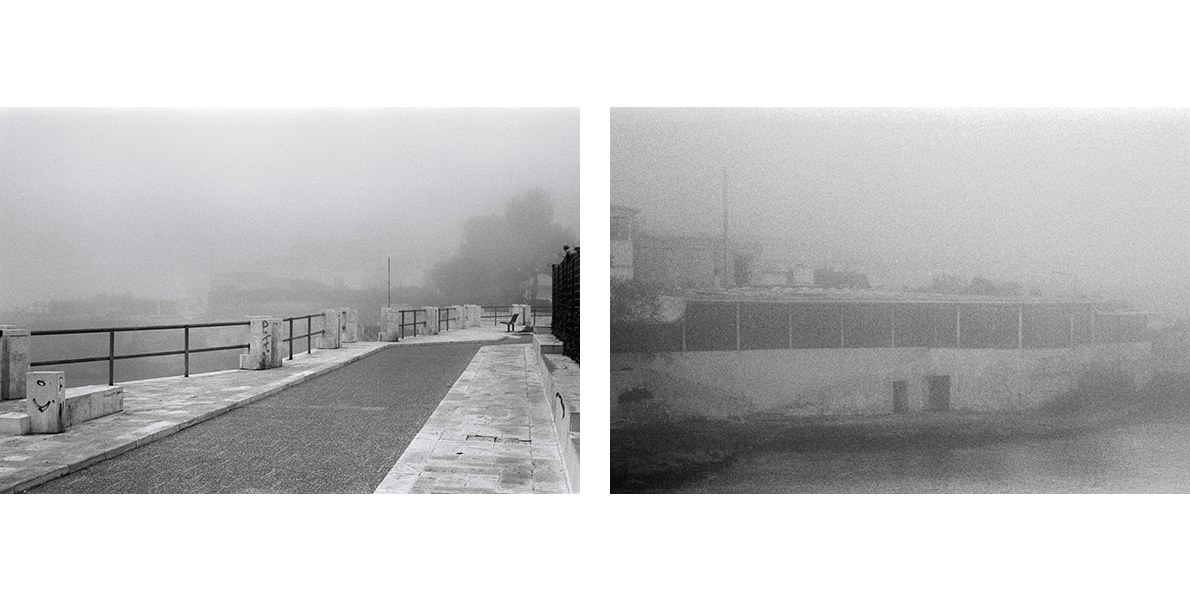 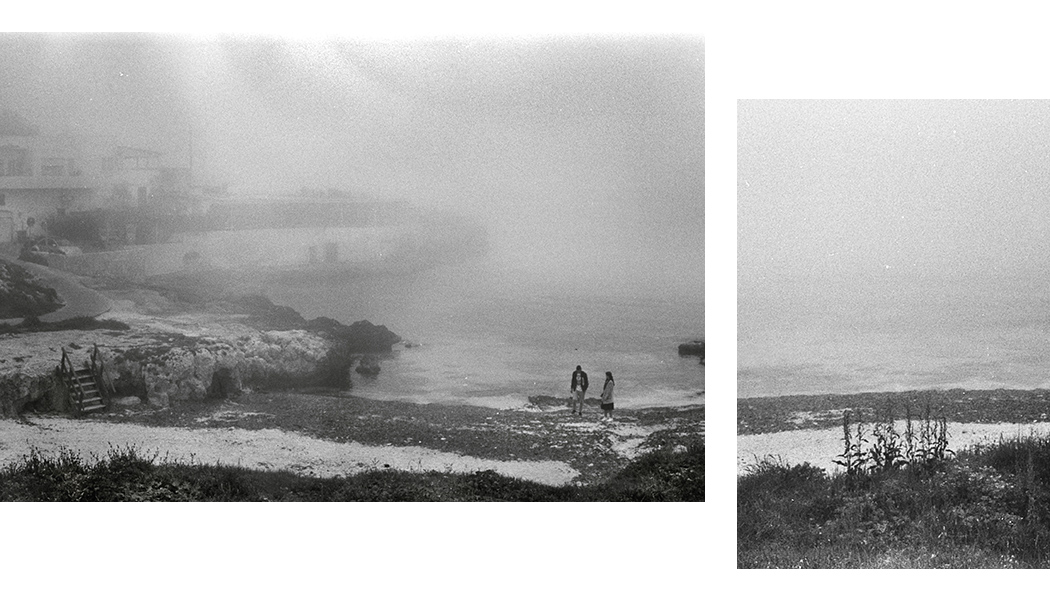 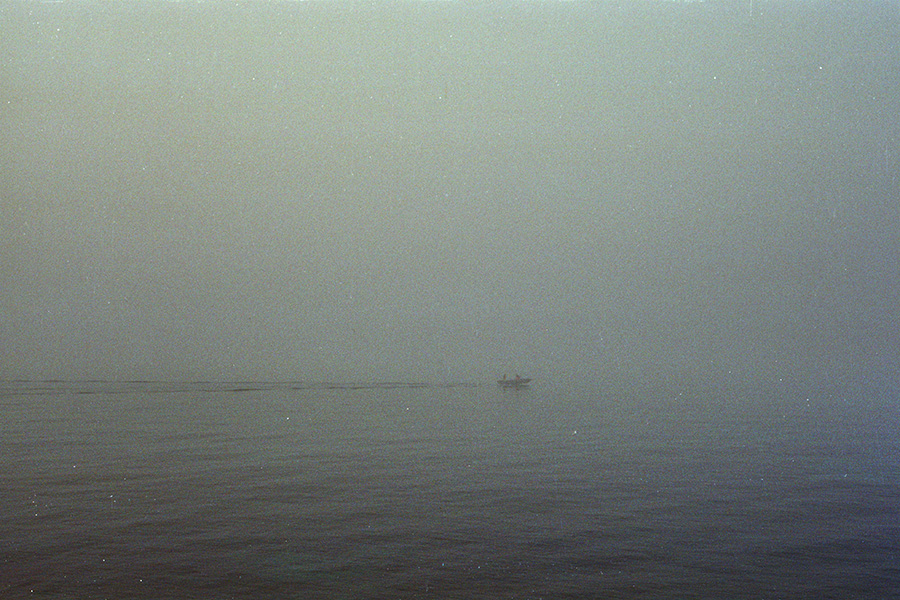 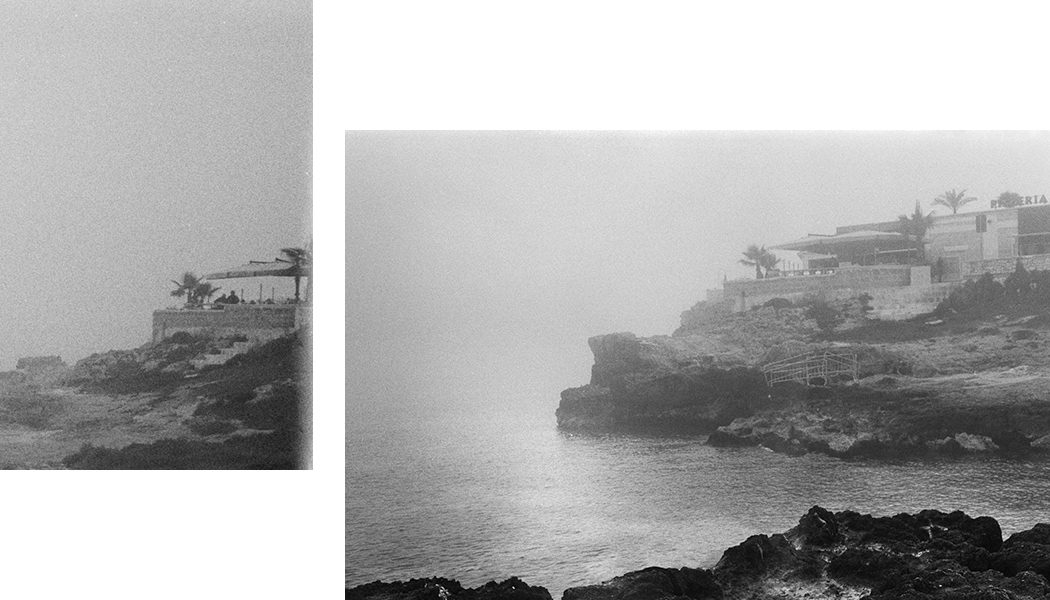 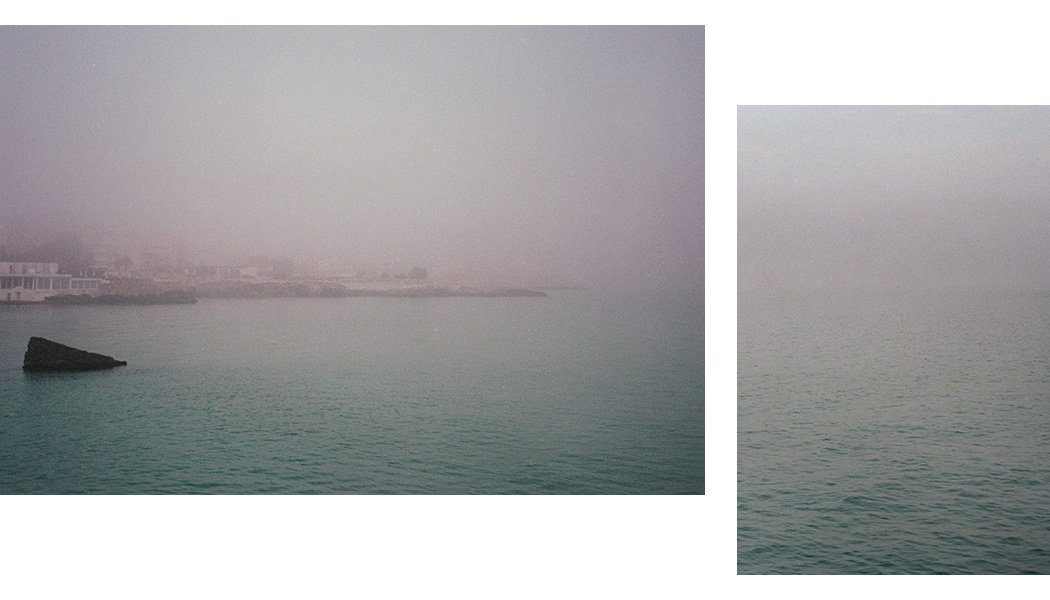 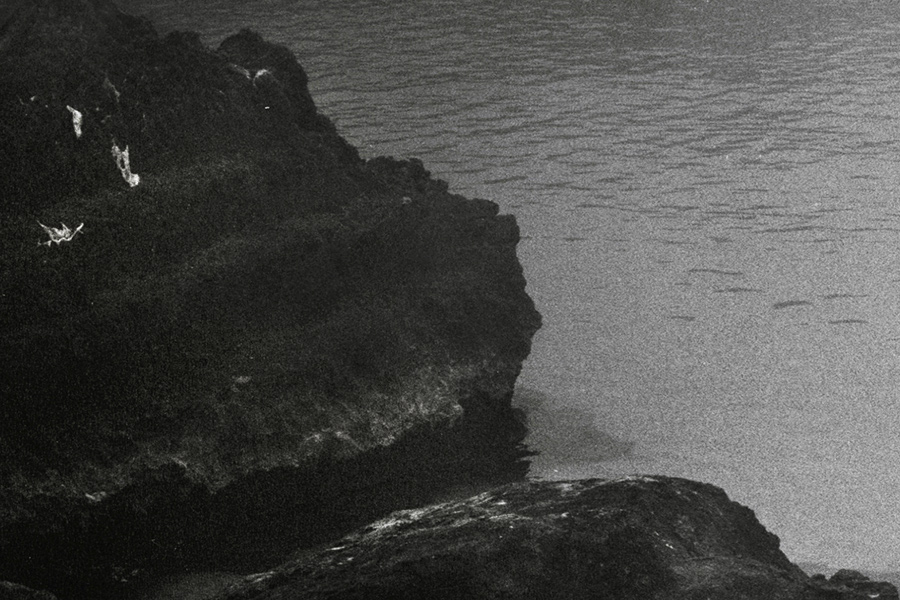 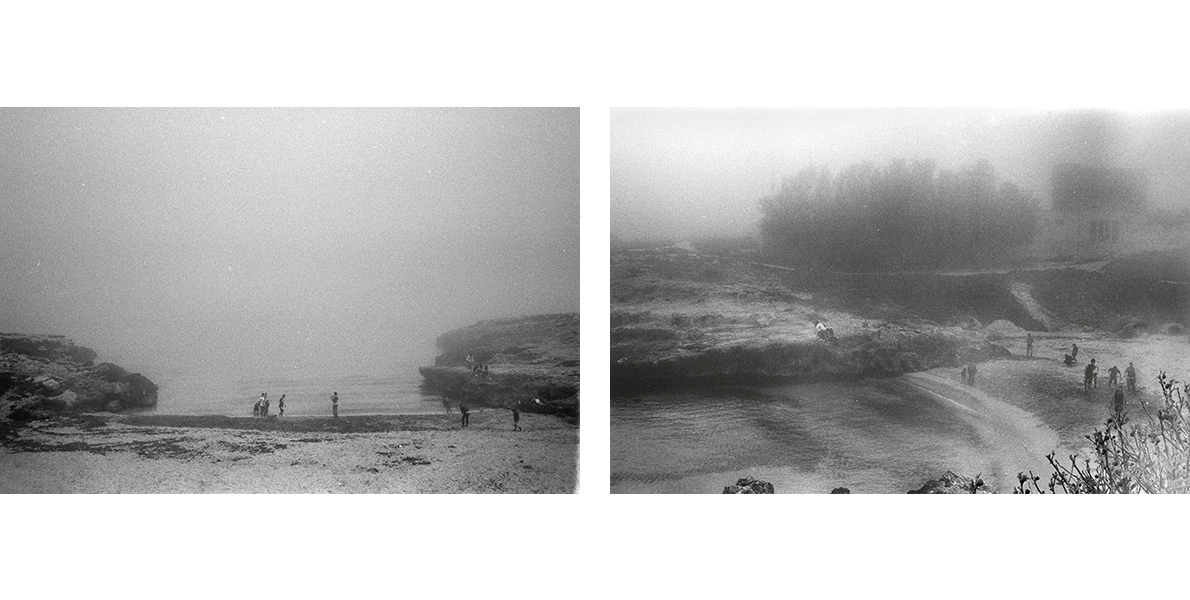 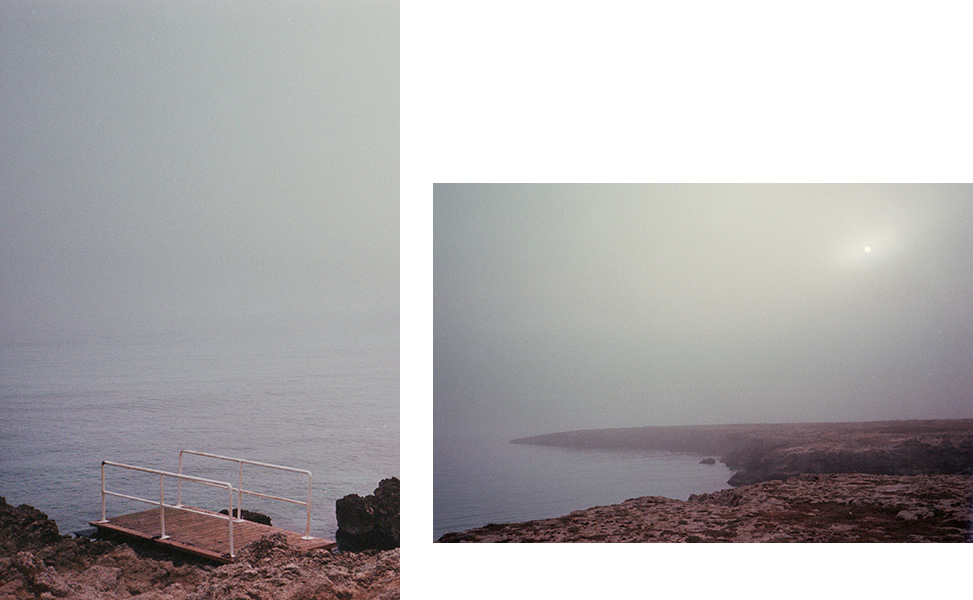 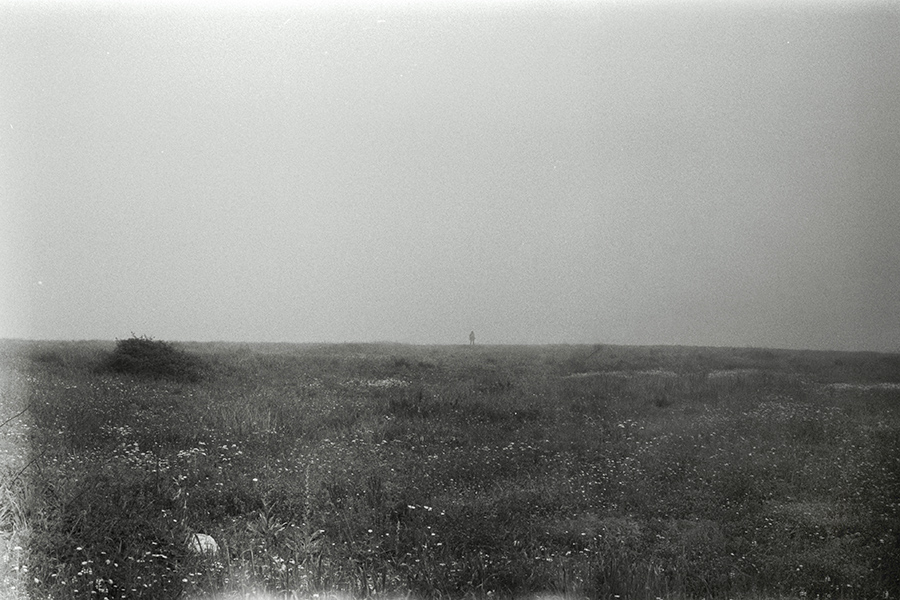 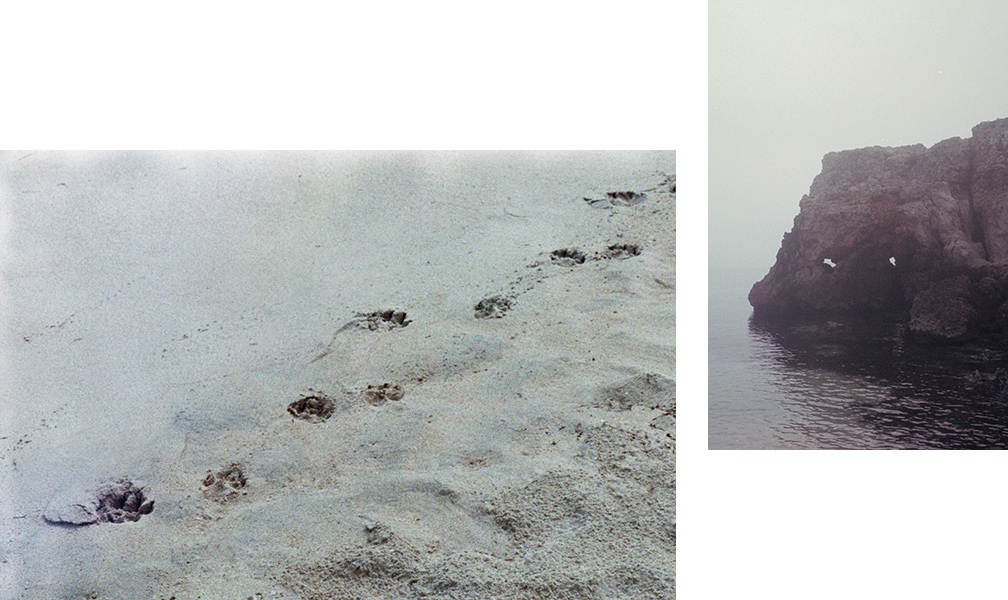 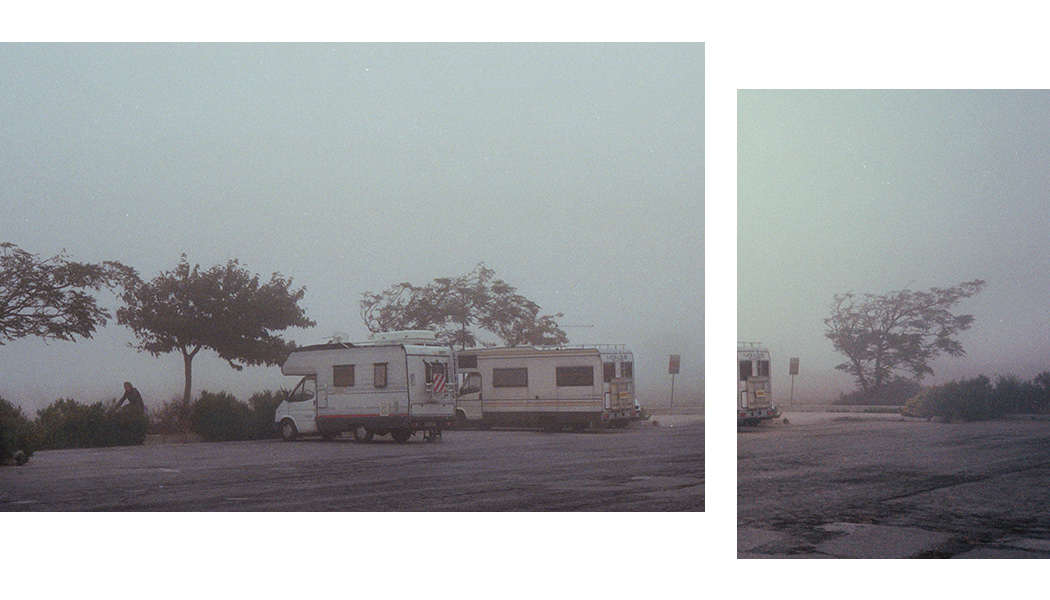 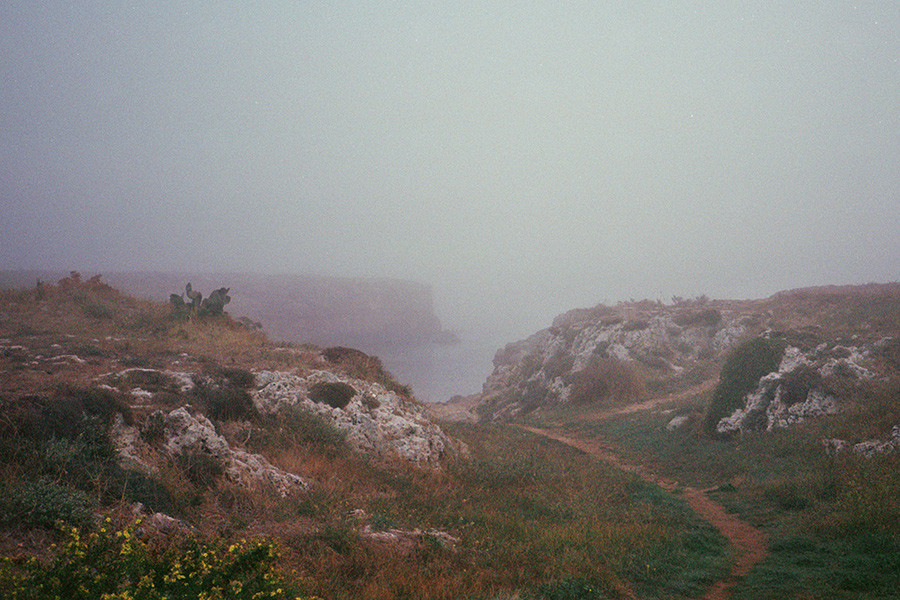 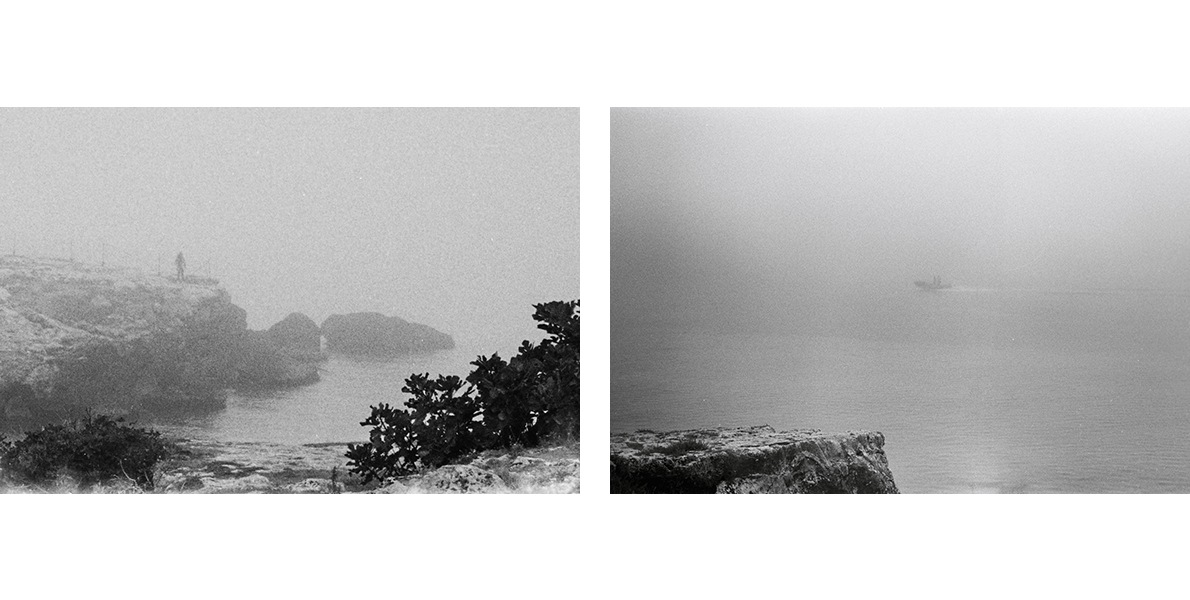 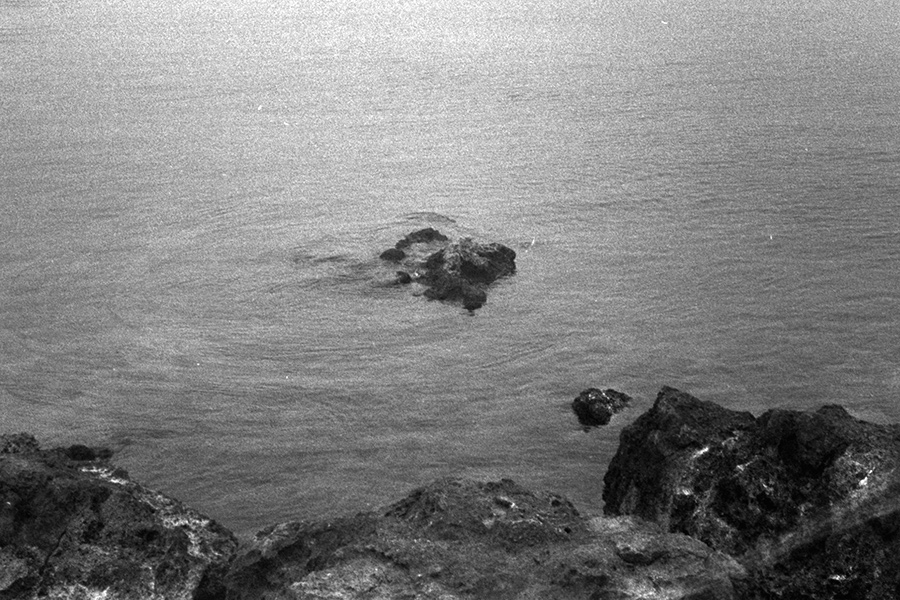 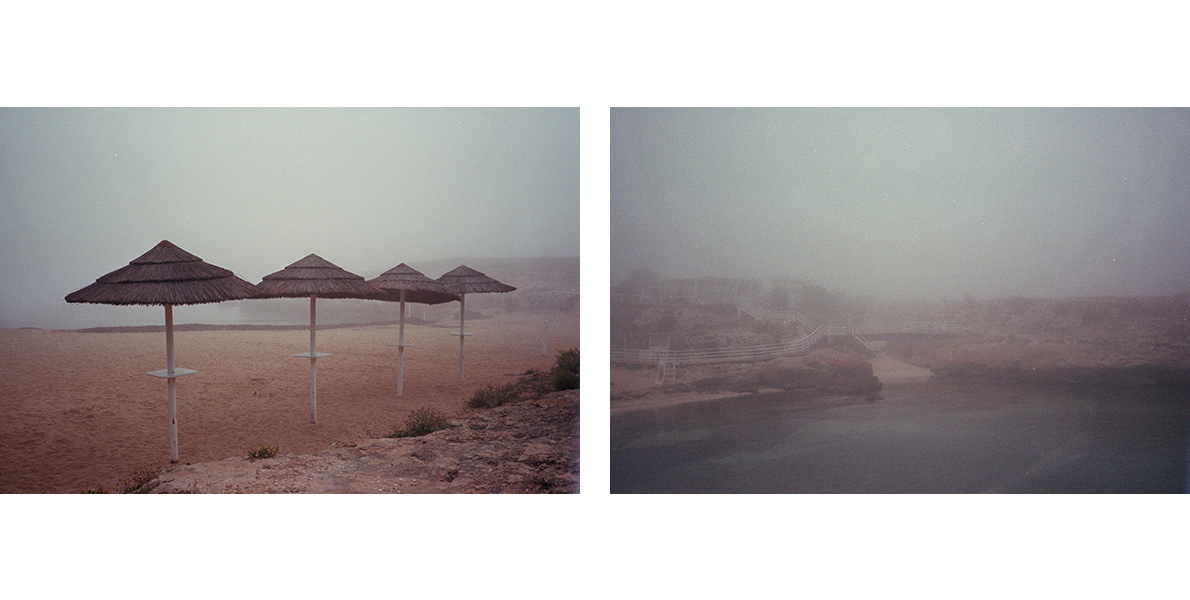 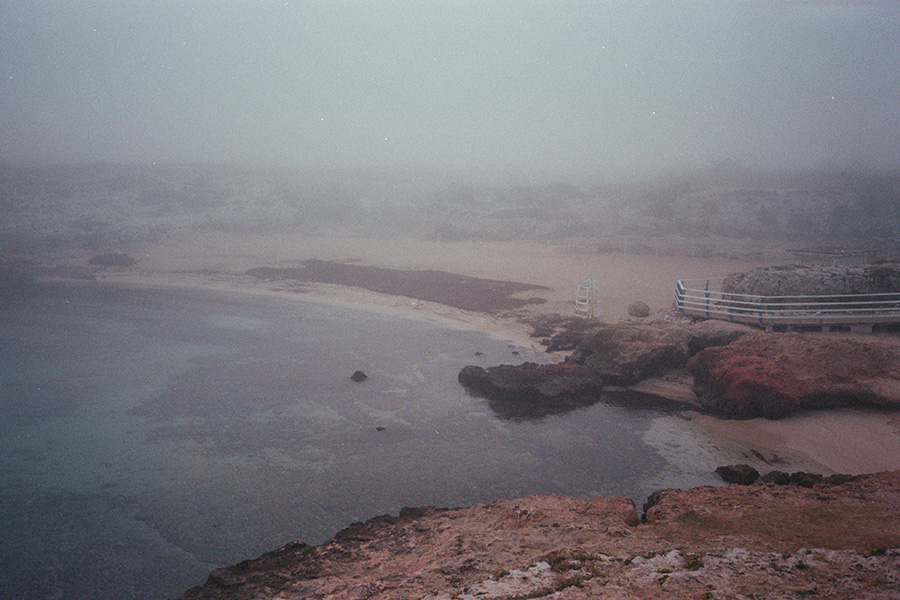 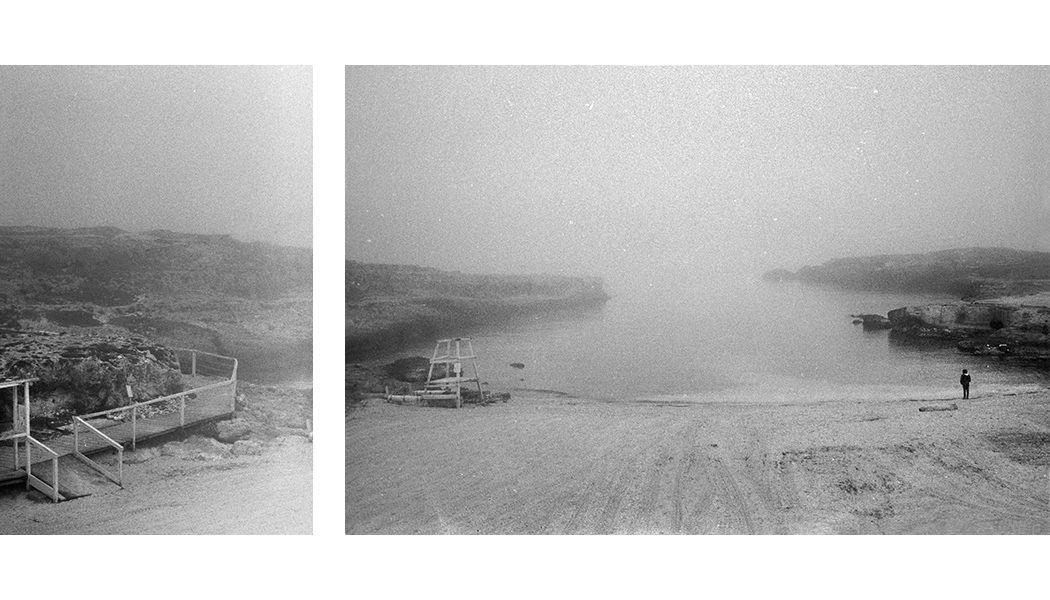 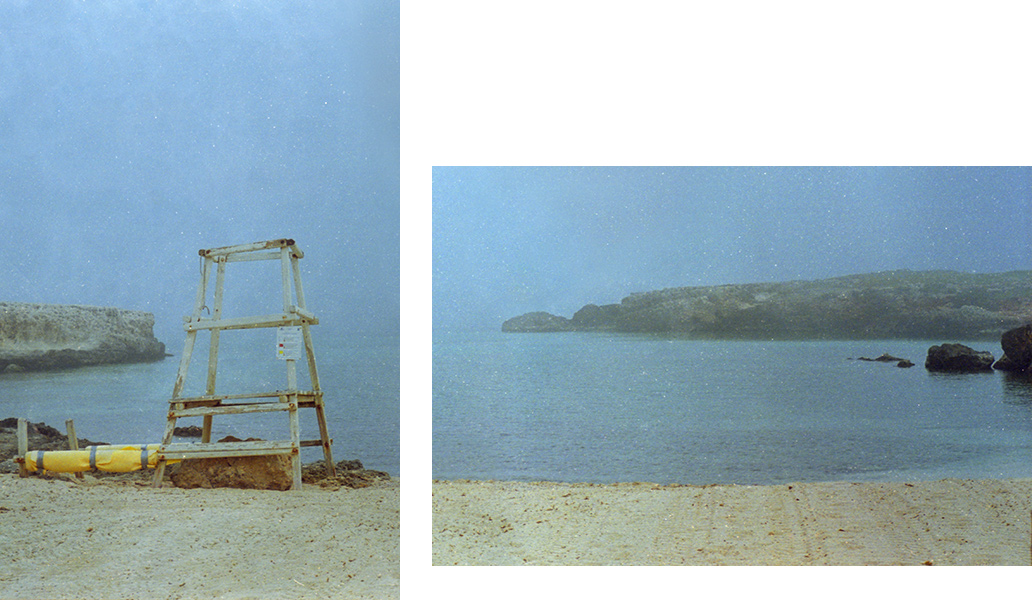